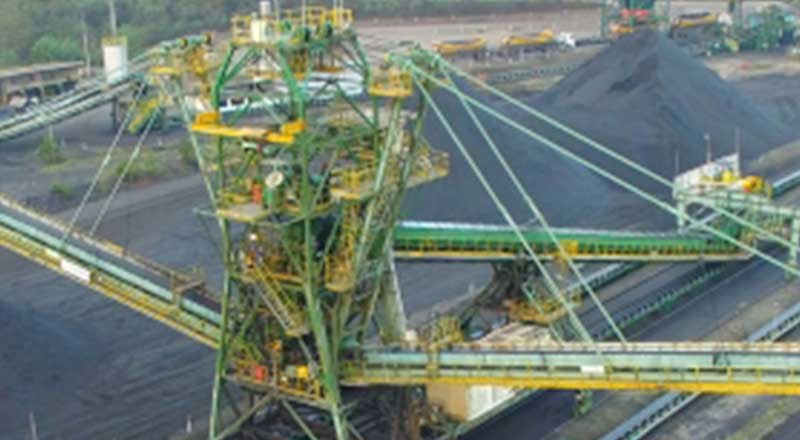 The global economy which was under pressure as a consequence of trade war has caused coal demand – mainly from China – to weaken worldwide, resulting in a lower coal price.

Nevertheless, sales revenue went up by 10% to USD 893 million from USD 809 million in the first half in the preceding year. That resulted from higher sales volume by 28% from the same period last year to 12.3 million tons.

On the other hand, higher sales volume was also parallel with higher coal production volume causing roduction cost to increase. Furthermore, lower net income was also contributed by higher costs as result of higher stripping ratio as the company in the first half continued optimizing coal reserves by digging deeper.

By the end of June 2019, ITM’s total assets were valued at USD 1,324 million while total equity was USD 885 million. The company has maintained a strong net cash position of USD 287 million with short term borrowings of USD 4 million.

In the first half of 2019, the company produced 11.4 million tons of coal. For 2019, production volume is targeted at 23.6 million tons while our sales volume target has been set at 26.5 million tons, of which 93% has already been sold.

With rapid technology advancements and a fast-changing environment in the energy sector, ITM sees significant potential to use technology, digital capabilities and mindset to create more value for shareholders.