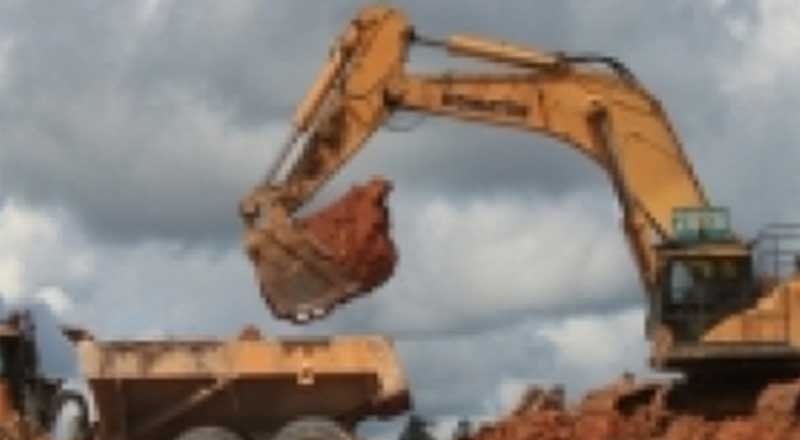 PT Indo Tambangraya Megah Tbk. (ITM) throughout 2018 recorded the highest net income in the last 5 years and increased coal reserves significantly by acquiring PT Nusa Persada Resources (NPR). This shows that the company has been more confident to grow along with the global coal price recovery, strengthening its position as a worldwide energy company.

Ever since it proclaimed its transformation into an energy company in December 2016, ITM now has had possessed 14 subsidiaries; 9 of which are engaged in coal related business, 3 in mining contractor and fuel business, and 2 in power business.

Higher average coal selling price resulted from higher global demand. In the first three quarters of 2018, for instance, demand grew in China amidst low calorific value coal restriction policy.  It also rose in India as a consequence of the country’s healthy production growth. In addition, new power plants which had commenced operation in Vietnam, Malaysia, and Pakistan drove coal demand.

By the end of 2018, ITM’s total assets were valued at USD 1,443 million while total equity was USD 970 million. The company has maintained a net cash position of USD 368 million with zero debt.

In the fiscal year of 2018, the company produced 22.1 million tons of coal. For 2019, production volume is targeted at 23.6 million tons while our sales volume target has been set at 26.5 million tons, of which 61% has already been sold.

For 2019 the company is executing several strategies to make its position as energy company stronger. The first is improving mine infrastructure such as expanding stockyard at Bunyut Port, improving hauling road in Melak Cluster, optimizing Jorong port capacity, and optimizing coal transportation   performance.

Furthermore, the company expands its core business by leveraging synergy in term of mine infrastructure utilization among adjacent concessions. In addition to increasing coal trading volume, the company continues the stage of feasibility study of underground mining operation at Trubaindo.

The company, too, enhances its business process by applying a broad digital transformation while keeping on promoting innovation and people development.