ITM Continue to Adapt in the middle of Economic Global Uncertainty 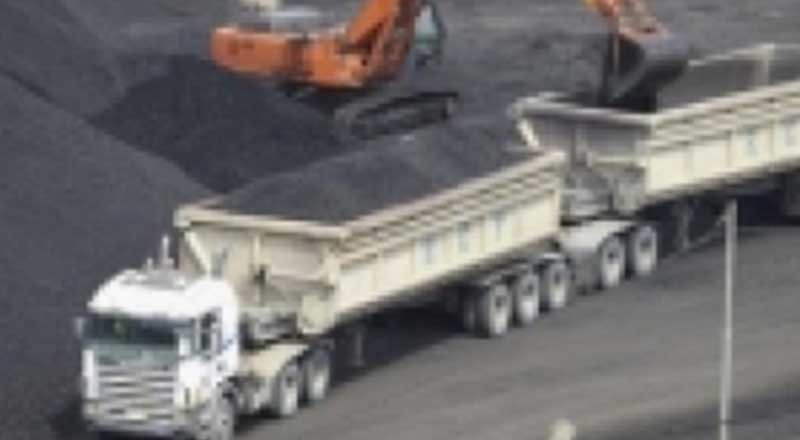 ITM continues to adapt in the middle of global economic uncertainty in order to maintain a decent performance in the fiscal year of 2019.

World economy situation last year was marked by an ongoing trade war between United States and China.  Disagreement about how to end the trade dispute between two superpowers has placed global economy under pressure resulting in a decline in global coal demand.

On the other side, coal supply has been increasing faster than the demand has, making global coal price continue weaker. The company recorded a lower average selling coal price by 20% from USD 81 per ton in 2018 to USD 64.6 per ton in 2019. As a result net income shrank to USD 127 million from USD 259 million in the previous year.

Such a significant decrease in average selling price also eroded the company total sales, from USD 2,008 million to USD 1,716 million while gross profit margin went down from 29% to 19% year-on-year.

EBITDA was recorded at USD 242 million or 51% lower than it was in the same period last year which was at USD 497 million. As for earnings per share, it was booked at USD 0.12.

The company also managed to push down cost production along with a lower fuel price and stripping ratio. Such efficiency along the year has enabled the company to save USD 59.5 million.

By the end of December 2019, ITM’s total assets were valued at USD 1,209 million while total equity was USD 884 million. The company has maintained a pretty good net cash position of USD 159 million with short term working capital borrowings of USD 10.6 million.

To cope with global economic uncertainty this year and beyond, ITM will focus on several aspects.

The first is coal operational improvement. Among others by continuing cost efficiency initiatives, expanding TRUST scale and scope of operation in Melak Cluster, and increase coal hauling volume. In addition, enhancing exploration techniques and practices to maximize organic reserve growth.

The second is business expansion. Among others by seeking inorganic expansion opportunities especially in area close to current coal asset. Then leveraging infrastructure network to create business opportunities outside coal operation.

The third is margin across value chain optimization. Among others by maximizing margin from coal trading and coal blending in order to improve product quality. Then replicating solar power plant construction to other mine sites to improve fuel usage efficiency at mine. In addition, expanding sales fuel business sales portion for better margin and diversify this business.

The fourth is process enhancement. The current business process is transformed into smart mining practices by applying digital capabilities and agile mind set. Then continuing to produce innovative ideas and people development initiatives.