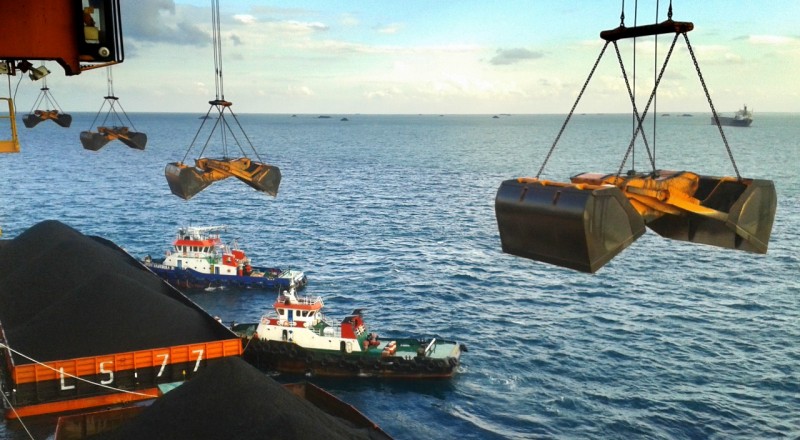 The increase in sales volume occurred amidst the weakening demand resulted from global economy slowdown and oversupply in the market, triggering a lower average selling coal price by 7% from USD 97 per ton in 2011 to USD 90 per ton in the following year.

The sales volume increase enabled the company to retain its sales revenue earned in the preceding year. The sales revenue in 2012 amounted to USD 2,439 million or slightly rose by 2% from USD 2,382 in the earlier year.

However, lower average selling coal price decreased net income by 21% from USD 546 million in 2011 to USD 432 million in the year after.

An amount of 27.2 million tons of sales was delivered in 2012 to, among others, China, Japan, India, Indonesia, and other countries in East Asia.

In the same period, PT Indo Tambangraya Megah Tbk. produced 27.5 million tons. Such tonnage surpassed the target of 27 million tons set for the year. As for 2013, the company has determined a production target of 29 million tons which are as much as the sales target.

As the end of December 2012, total assets of the company amounted to USD 1,491 million. The company booked a total equity of USD 1,002 million and was in a zero debt position. The earning per share in this period was USD 0.38.