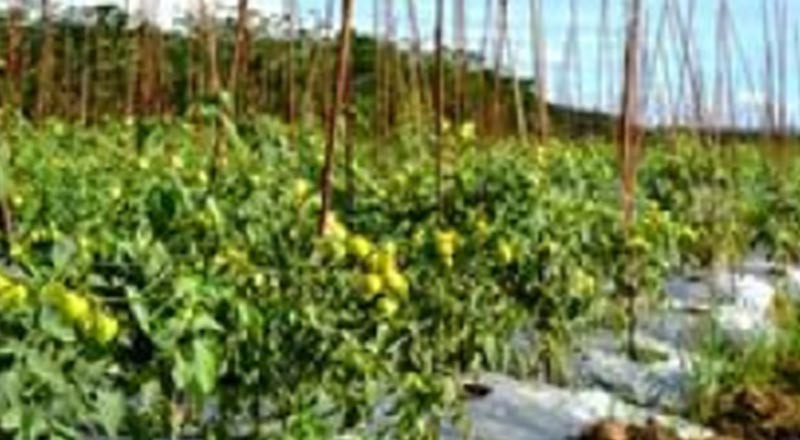 Despite reopening of economies in several major countries, COVID-19 pandemic is still spreading and continues to impact the global economy. This has led to plunging of energy demand which reflected in both thermal coal and oil price huge correction since the beginning of the year.

The sales volume figure during the first semester 2020 was moving in line with the target amidst the decline in average selling price from USD 68.8 per ton to USD 55.8 per ton. In addition, China as a global powerhouse, has been gradually recovered in this first semester, so in the forthcoming second half, the coal price and demand expectedly will improve.

Entering the second half, out of the total sales target volume for this year, the Company has achieved 87% of sales contract. Out of this number, 67% has had price fixed while the 20% referred to coal price indexes. Therefore, we are optimistic that the sales volume target of 22 million tons set for this year will be achievable.

However, as a result of the lower average selling coal price, the net income in this period shrank by 59% to USD 29 million from USD 69 million in the first semester last year.

Such a significant decrease also eroded the total revenue, from USD 893 million to USD 653 million while gross profit margin went down from 18% to 14% year-on-year.

EBIT was recorded at USD 38 million, a-61% lower than USD 96 million in the same period last year. As for earnings per share, it was booked at USD 0.03.

In line with the production target volume of 19-20.1 million tons set for this year, the Company produced 8.9 million tons of coal in the first half of 2020.

By the end of June 2020, ITM’s total assets were valued at USD 1,229 million with total equity of USD 862 million. The Company has a strong cash balance of USD 208 million without debt.